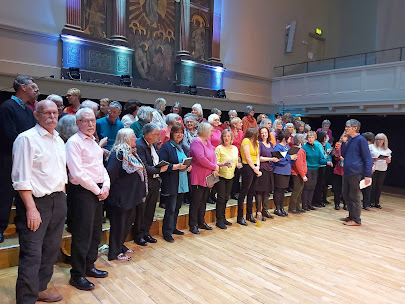 We really enjoy giving regular performances at local venues and choir events in the South West.  This provides us with welcome opportunities to showcase songs were have learnt and to enjoy singing with others.

Here we are singing 'Flag of Peace' composed by our Musical Director Pete Linnett at the fabulous Bristol Choirs Convention that we attended at St Georges Hall Bristol in March 2020.

Get in touch on langportcommunitychoir@hotmail.co.uk to book us 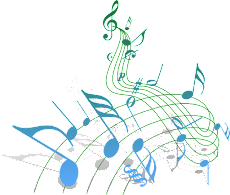